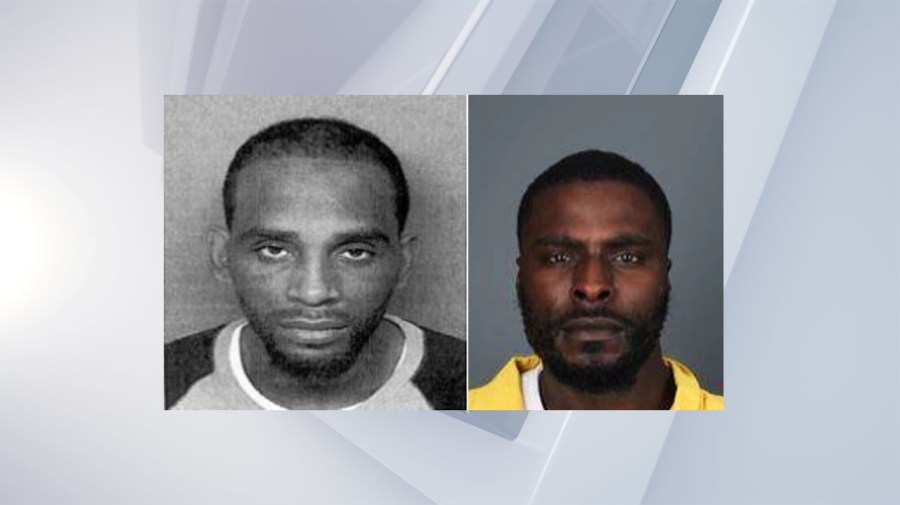 ALBANY, N.Y. (NEWS10) – Two men, who were arraigned on separate weapons charges in Albany County Court on Monday morning, each pleaded not guilty before Judge Andra Ackerman. Armando Henry, 36, of Schenectady, and Donald Perry, 33, of Albany, are each accused of possessing a loaded gun on Albany streets in early June.

Henry pleaded not guilty to his single charge of second-degree criminal possession of a weapon on Monday. An indictment alleges that on June 6, around 3:48 p.m., Henry possessed a loaded pistol in the area of 427 Clinton Avenue. He is currently being held on $75,000 bail, $150,000 bond, or $300,000 partially secured bond and is expected to re-appear in court on August 16.

In an unrelated case, Perry pleaded not guilty to one count of second-degree criminal possession of a weapon, and another single count of reckless endangerment. It is alleged that, on June 5, around 12:30 a.m., Perry possessed a loaded handgun in the area of 98 Grand Street.

Perry’s indictment also alleges that he shot several rounds from the gun in the area of Madison Avenue and Grand Street, creating a grave risk of death. Perry is being held without bail and is expected to re-appear in court on August 17.